Put Them on Your Playlist: Denver’s Best Latin-Infused Bands

Put Them on Your Playlist: Denver’s Best Latin-Infused Bands 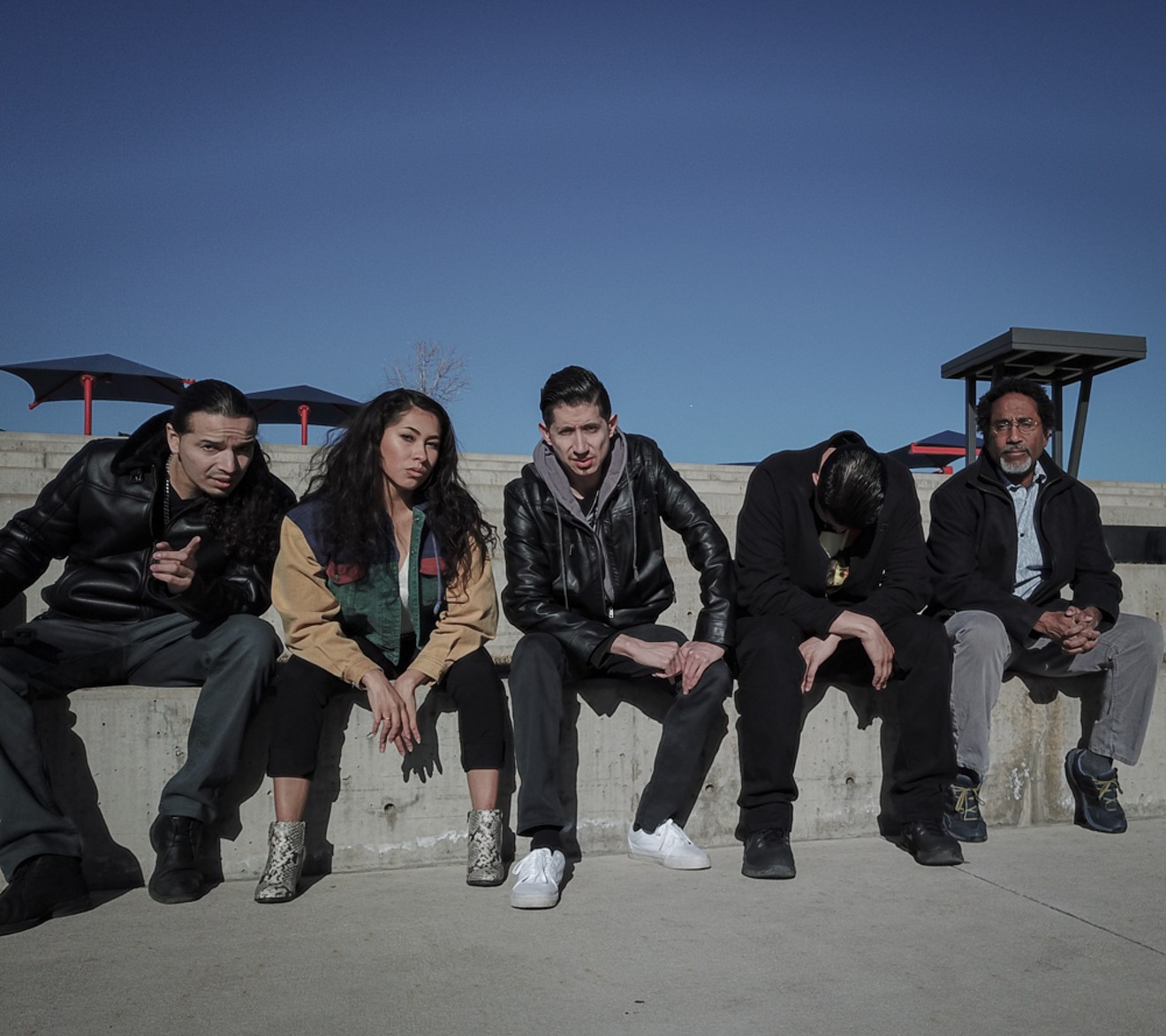 Denver has a growing Latin-roots scene, but most of these bands wouldn’t classify their sound as purely Latin. Rather, they’re genre-benders, taking traditional influences and supplementing that solid foundation with more modern sonics, from gritty rock and indie to hip-hop, rap and funk. While many Spanish-language acts are limited to specific venues or audiences, these groups have found a way to honor traditional music while looking toward the future and creating cultural awareness in an audience eager to hear more.

Here are five Latin-infused Denver bands that deserve to be on your playlist:

2MX2
2MX2 has taken Latin influences and filtered them through alternative rock, pop, rap and hip-hop for a truly unique sound. Activism through music is key for the crew, which comprises rappers Lolita, Juice E.T. Hugo, Owen “Roleplay” Trujillo, producer DMD and sometimes drummer Kenny O (also of Flobots). Compelling lyrics that flow between Spanish and English render pointed critiques of issues such as education reform, prison reform, immigration and health care, and the showmanship of each performer makes for an engaging experience that you won’t soon forget. Be sure to catch the act at this year’s Westword Music Showcase.

Los Mocochetes
The best-known Latin-roots band in the Mile High City, Los Mocochetes draw from the music of Mexico to create high-energy, funky shows. The band’s name — a compound of “mocoso,” or a bratty punk, and “machete” — is meant to signify how people go through a “mocoso” phase in life, and how, during that formative time, we make choices about whether to use the tools we have for good or bad. The group formed around the time that Donald Trump became the Republican presidential nominee, and its music carries political themes, with lyrics about injustices in America and “either fighting the good fight or healing from the battles that you’ve been engaged in, whether that’s a social battle or internal battle or interpersonal battle,” multi-instrumentalist and vocalist Joshua Abeyta told us last year. The band delivers its messaging outside of music, too: Most members are teachers, and Abeyta met bassist Diego Florez while both were teaching at Youth on Record. The music is fast-paced, fun and makes you want to dance, but when you listen to the lyrics, it’s hard not to absorb both the messages of hope and the solemn tributes to past injustices.